“We are honored to welcome the Yorktown team members and customers into the Oklahoma Fidelity family,” said Aaron Bastian, President and CEO of Fidelity Bank, N.A. “This is the largest acquisition in the history of our fourth generation, family-owned bank and an important moment of growth.”

“It is an exciting time to be serving the businesses and people of Tulsa and Pryor,” said Jesse West, Director of Commercial Banking. “This entire region is experiencing tremendous growth and aggressive investment across a variety of industries, and we are ready to help fuel this progress and contribute to our newest communities.”

The origins of the company date back to 1905 when it opened in Wichita, Kansas as the Fidelity Investment Company. Since the Bastian family purchased the organization in 1947, it has grown dramatically over the nearly 75 years of their multigenerational ownership. Today Fidelity Bank employs more than 500 people across the states of Kansas and Oklahoma. 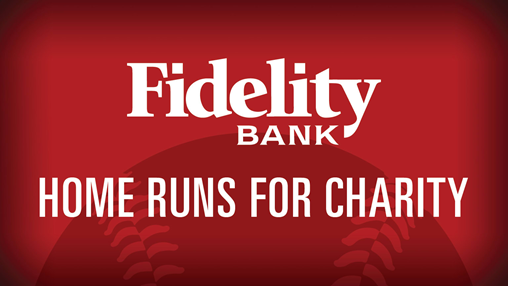